Robert E. Young “Bob” graduated from Kennett High School and holds a Juris Doctor degree from the University of Missouri. He is married and has three children and four grandchildren. He is a Vietnam veteran having served with the 18th MP Brigade in Long Birch.

In 1996, he was selected as “The Best Lawyer in Paragould” by the readers of the Paragould Daily Press. Bob Young retired on September 30, 2018. 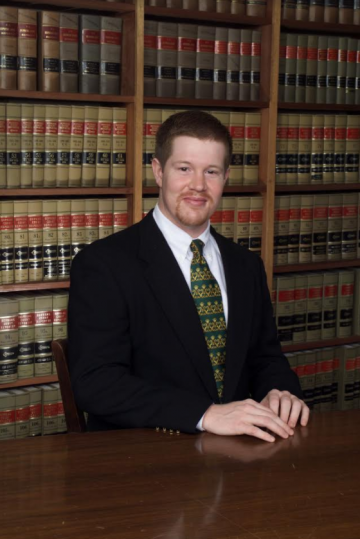 He obtained his Juris Doctor from the University of Arkansas at Little Rock School of Law. Mr. Young is a member of the Paragould Kiwanis Club and is a Paragould Leadership Class IV alumni. He is an Eagle Scout and is a past Boy Scouts of America district board member.

He currently serves on the board for MidSouth Health Systems. He is married to Courtney Young, a teacher at Woodrow Wilson Elementary School. They have two children, Charlotte and Elliot.